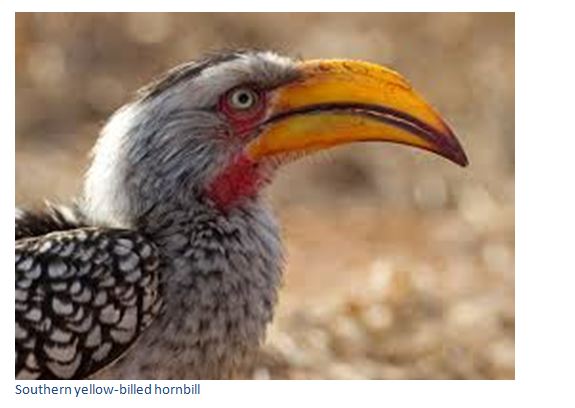 Zimbabwe has over 650 bird species and is an excellent birding destination. Although there are no endemic birds, several near-endemics can be found in the globally important Eastern Zimbabwe Mountains Endemic Bird.

Area (EBA) and many migratory birds are present from November to April. Overall the general number of birds that can be seen in Zimbabwe is remarkable.

The Eastern Highlands are well-known birding hotspots, but most National Parks including Mana Pools, Hwange and Matobo National Parks have a very rich birdlife. 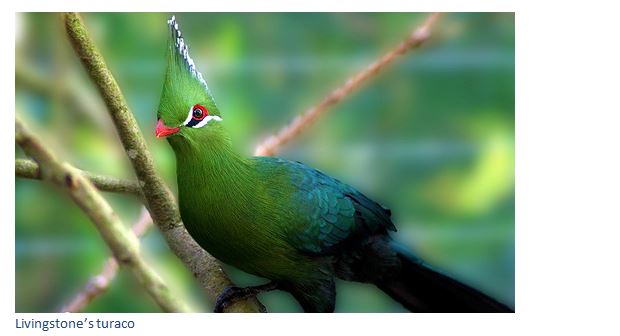 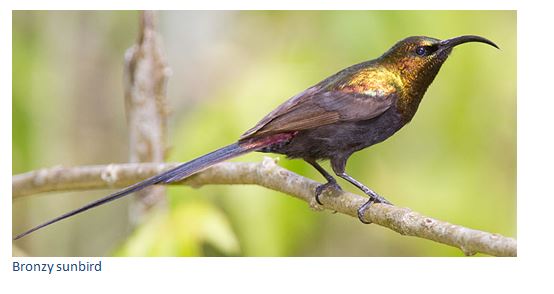