Zimbabwe's safari camps and lodges serve high-quality European-style food and there is a wide-choice of restaurants including fast food outlets in the main towns if you cannot do without; food preparation and safety is generally of a good standard. In remote areas it is not possible to obtain fresh fruit and vegetables and in summer fresh produce will only keep for a few days. Soft drinks and beers can usually be purchased from local bottle stores or supermarkets.

The traditional diet of local Zimbabweans is mainly based on a corn-meal dish called sadza - which is powdered maize, mixed with water and cooked to the consistency of thick mashed potatoes. This is supplemented with relishes, or sauces, which might include beans, squash, pumpkins, yams, peanuts, kapenta (a small, dried fish) and meat, including chicken and beef.

The water and wastewater infrastructure is in a serious form of disrepair and despite widespread disease outbreaks in recent years, Zimbabwe’s government has done very little to improve water quality and supply. Urban centres, such as Harare and its surrounding districts, are most affected by the government’s lack of interference in sewage treatment as only 40per cent of residents have access to clean and safe drinking water. For the remaining 60per cent there are few clean water options. Some are forced to buy bottled water; others use boreholes and wells although even these supplies are running low as the water table declines.

A report released by the Harare Residents Trust (HRT), states that Harare’s Firle sewage plant, which pumps water back into Lake Chivero, treats only 50per cent of the sewage it receives. This means that enormous quantities of untreated sewage, containing toxins with the potential to severely compromise human health, are pumped into Lake Chivero daily. The city’s water system was built to serve 367,000 people, now attempts to provide Harare’s 3 million population with drinkable water and its’ capacity is completely overstrained. All five sewage treatment facilities in Harare are malfunctioning and in need of repair, but Zimbabwe’s broken economy has been unable to cover the $10 million cost to fix them. The government authorised the write-off of Council debt arrears as an election gimmick and the Councils have been unable to fund the $2 million a month to sanitize the water.

In 2014 the Harare City Council (HCC) was able to secure $100 million form the Development Bank of Southern Africa to improve the city’s water and sewage systems and the loan is expected to significantly increase water production and to ensure that the sewage plants function at a higher capacity.

Tap water is usually safe to drink in hotels, suburbs and low-density suburbs of Harare and Bulawayo; otherwise drink only bottled water or ice that is sealed, or has been disinfected, carbonated drinks or beer and pasteurized milk. 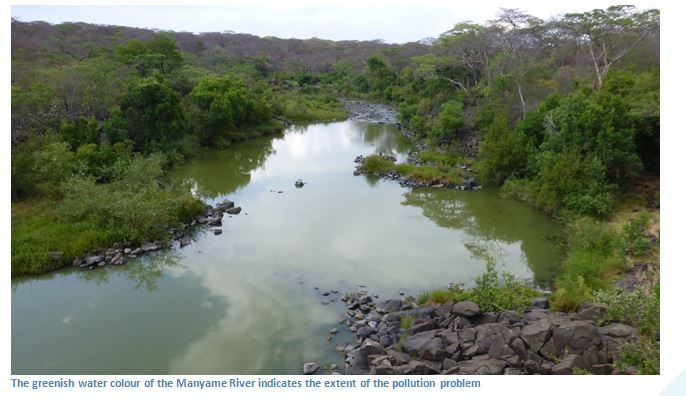 Travellers to Zimbabwe need to take the potential risk to their health seriously; hepatitis B, tuberculosis, cholera and rabies vaccines are sometimes advisable, although not required; a yellow fever vaccination certificate is required from those travellers coming from areas at yellow fever risk.

Other important travel health issues include safe food and water, accidents, sun exposure and insect bites. Many of the problems experienced by travellers cannot be prevented by vaccinations and other preventive measures need to be taken.

Most towns will have a qualified pharmacist who can dispense medicines. Make sure you take a doctor’s prescription if you take regular medication as the pharmacist will most probably supply you sufficient to last your trip if you run out on holiday.

Ninety per cent of the world's malaria cases occur in Africa and it is very common in sub-Saharan Africa and taking malaria precautions are essential. Avoid mosquito bites by covering up with clothing such as long sleeves and long trousers especially after sunset, using insect repellents on exposed skin and, when necessary, sleeping under a mosquito net. Malaria occurs in the areas below 1,200 metres including the Victoria Falls, the Zambezi Valley and Hwange National Park, so you should take precautions when going there. The highest risk of infection is in the rainy season from November to April. The risk of getting malaria is negligible in Harare and Bulawayo

How do you get malaria?

What are the signs and symptoms of malaria?

Symptoms of malaria include fever and flu-like illness, including shaking chills, headache, muscle aches, and tiredness. Nausea, vomiting, and diarrhoea may also occur. Malaria may cause anaemia and jaundice (yellow colouring of the skin and eyes) because of the loss of red blood cells.

How soon will a person feel sick after being bitten by an infected mosquito?

For most people, symptoms begin ten days to four weeks after infection, although a person may feel ill as early as eight days, or up to one year later. Two kinds of malaria, P. vivax and P. ovale, can relapse; some parasites can rest in the liver for several months up to four years after a person is bitten by an infected mosquito. When these parasites come out of hibernation and begin invading red blood cells, the person then will become sick.

How is malaria diagnosed?

Malaria is diagnosed by looking for the parasites in a drop of blood. Blood will be put onto a microscope slide and stained so that the parasites will be visible under a microscope. Any traveller who becomes ill with a fever or flu-like illness while traveling and up to one year after returning home should immediately seek professional medical care. You should tell your health care provider that you have been traveling in a malaria-risk area.

What is the treatment for malaria?

How can malaria and other travel-related illnesses be prevented?

HIV infection rates are high; AIDS is widespread in Zimbabwe and has caused many deaths in the past. Usually, this isn't an issue for travellers, but they should be aware of this situation, and take sensible precautions to avoid infection. Blood supplies used by Zimbabwe's private hospitals are carefully screened for AIDS.

The disease is most commonly found in Africa, as well as Asia and South America and is second only to malaria, as a parasitic disease with the greatest economic impact. It is endemic throughout Zimbabwe, except in the Eastern Highlands where the cool water temperatures are not tolerated by the bilharzia carrying snail. Infection occurs by contact with water in rivers or dams.

How do you get bilharzia?

The parasite enters humans through the skin and prevention depends on avoiding swimming, bathing or paddling in all rivers and lakes in Zimbabwe, except in the colder areas of the Eastern highlands.  Avoid swimming in fresh water (ponds, lakes and rivers) and only swim in chlorinated swimming pools.

Bilharzia is caused by a parasite that lives in water and infects humans by dissolving human skin with a glandular secretion and entering the skin and does not need a cut or opening in their skin to be infected. The parasite then moves around the body via the bloodstream and develops into a two centimetre worm. These worms live in pairs in the abdomen, mating in the liver and moving down into the bladder, or bowel where the female deposits her eggs.

The eggs leave the body in urine, or faeces, and burst on contact with water, releasing a small embryo. The embryo swims by means of minute hairs on its body, until it finds a certain variety of water snail which it enters and settles in the liver. Six months later, the parasite emerges into the water ready to infect any human and the cycle begins again.

What are the signs and symptoms of bilharzia?

Symptoms can develop a few weeks after someone is infected by the parasite and include flu-like symptoms, such as a high temperature above 38⁰ Celsius (100.4ºF) and muscle aches, a skin rash, or a cough.

Alternatively, more serious symptoms can develop months – and possibly years – after infection, and include

What is the treatment for bilharzia?

If diagnosed and treated promptly, it can usually be successfully treated with a medication called Praziquantel which kills the adult worms, which will be broken down by the body.

How do you prevent bilharzia?

Always boil or filter water using a travel kettle, or a portable water filter before drinking it to kill any harmful parasites, bacteria and viruses. If you have to cross a river, or go into a lake; aim for clear patches of water with no vegetation and dry yourself as soon as you get out. Try to cross rivers upstream from villages and wear waterproof shoes if possible. Visitors should not rely on assurances from hotels or lodges that a particular stretch of water is safe. There have been reports of these organisations downplaying the risks of exposure when in fact the risk was very high. 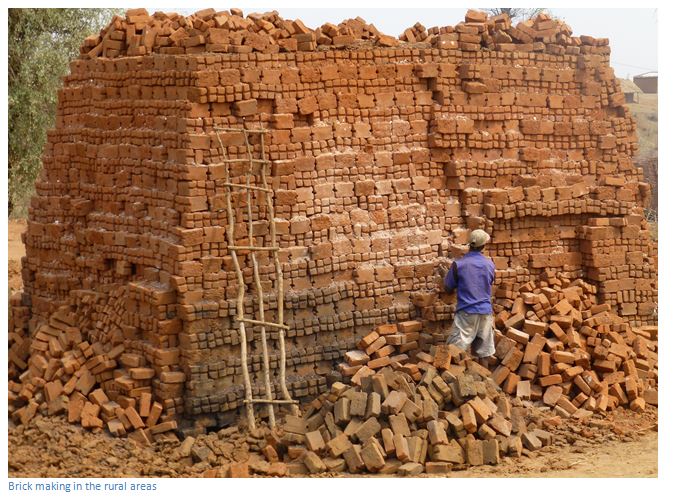