Politics in Zimbabwe continues to cause great distress and damage conjuring up an image of chaos and insecurity. Despite this, Zimbabwe is a safe country to visit, particularly if it is primarily an organized safari or tour. Zimbabwe's political-economic situation is volatile, but rarely affects tourists. As with many third-world countries, theft and muggings are relatively common, but most incidents are in cities, Harare in particular and walking about the city alone and driving at night is not recommended. Overnight stays at a reputable hotel, or an organized visit to one of the attractions in or around the city should be fine.

If you're on a packaged safari or tour group, encountering safety risks are minimal; tour operators make it their business to know the areas they travel to, so risk is kept to a minimum. Other visitors should try not to travel alone, always keep to small groups, never hitch hike or get a lift from a stranger when you are on your own. Try to keep up to date on current happenings by reading the local news.

The central areas of many larger cities such as Johannesburg, Cape Town, Harare, Victoria Falls, Livingstone, Windhoek and Maputo have a criminal element that preys on unwary tourists!

Safety on the Roads

When driving in Africa there are a few simple rules. 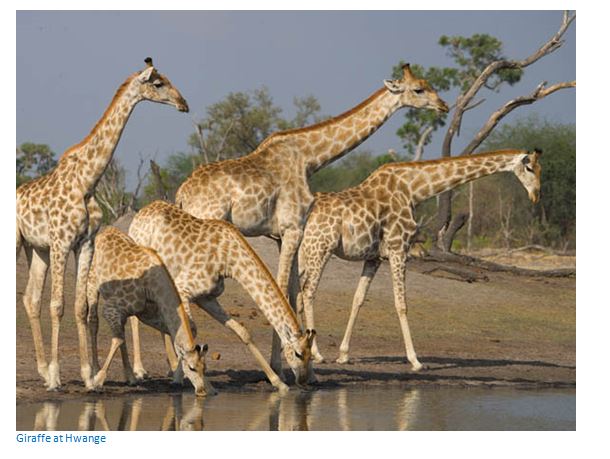