Zimbabwe is two hours in the advance of Greenwich Mean Time (GMT+2) during the summer months, as well as during the winter months as the country does not operate daylight saving time.

Zimbabwe's currency is the United States dollar (USD), which superceded the Zimbabwean dollar (ZWD) which as was the official currency from 1980 to 12 April 2009 when it was suspended for an indefinite period

due to a massive decrease in value. All goods and services are priced in United States dollars which are now used for all transactions in Zimbabwe; other currencies which are accepted in the main centres include the South African rand, Botswana pula, pound sterling, Indian rupee, euro and Chinese yuan.

The Zimbabwe voltage is 220 Volts and the plugs are the three pin square plugs as used in the UK. European and American visitors will need a voltage converter and plug adapter in order to use their appliances. A universal voltage adapter for travel will convert 220-240 to 110-120 useable by your American appliance and a universal plug adapter will allow you to plug into a foreign outlet. In some countries you may only need one or the other, but countries may require both. 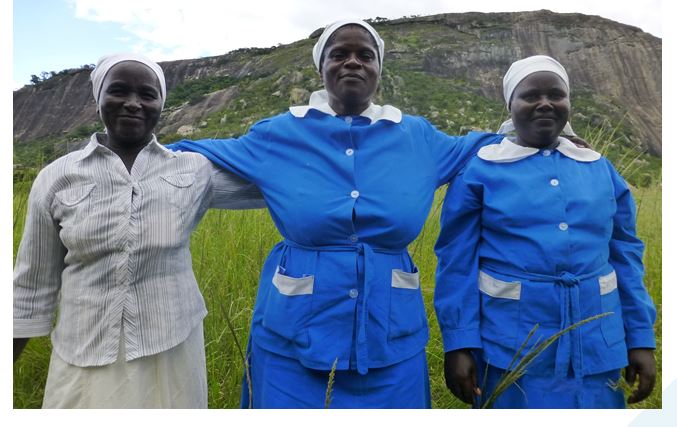 English is the official language in Zimbabwe and spoken by almost everyone, even in the most remote areas, although the majority of Zimbabwe's population will also speak Shona, or Ndebele. All tourist guides will speak good quality English.