National Monument No.:
79
Why Visit?:

Sandwiched between REPS and the agricultural research station, the Stables stand isolated and unused, but the quality of their construction marks them out as an architectural gem.

They form an important part of the architectural heritage of the country, being built just at the end of the nineteenth century in 1897.

Despite complete neglect, the Edwardian era stables have stood the test of time remarkably well.

From Bulawayo take Robert Mugabe Way from the city; this turns into Matopos Road which continues south, but before reaching the National Park turn right into the entrance to REPS School (a prominent white building on the right) and drive around the school fence. Turn right into the road separating REPS and the agricultural research station and the stables are directly ahead 200 metres.

These fine late Victorian Stables are on the west boundary of Rhodes Estate Preparatory School, now known as REPS, an all-boys' private boarding prepartatory school situated just before the entrance to the Matobo National Park. Founded in 1932, its buildings were funded by the estate of Cecil John Rhodes and the school was modelled after the traditional British public school in terms of system, structure and traditions. However, presumably because of its historical associations, the school is almost entirely neglected by the Government and these days is barely surviving according to the staff.

Wikipedia states that traditionally stables in Great Britain had a hayloft on their first (i.e. upper) floor and a pitching door at the front. Doors and windows were symmetrically arranged. Their interiors were divided into stalls and usually included a large stall for a foaling mare, or sick horse. The floors were cobbled (or, later, bricked) and featured drainage channels. Outside steps to the first floor were common for farm hands to live in the building. This describes Rhodes’ stables perfectly.

The present stables are a great testament to the building skills of the Edwardian era in the early nineteenth century and have locally quarried granite blocks from the foundations up to five feet and are topped by fine quality brickwork on the first and second floors. Wide gables under the corrugated iron roof allowed hay bales to be pulled up to the hayloft by pulley and a wooden staircase provided access to the hayloft in the upper level. The four stalls provided commodious accommodation for each horse and a stone arched tunnel faced the Summer House 300 metres to the south of the stables. 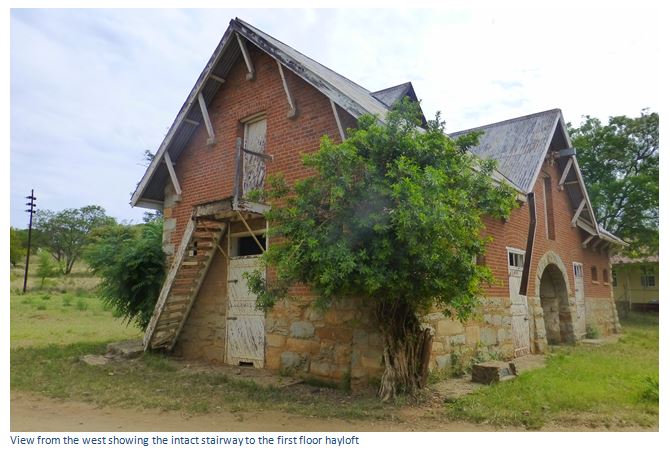 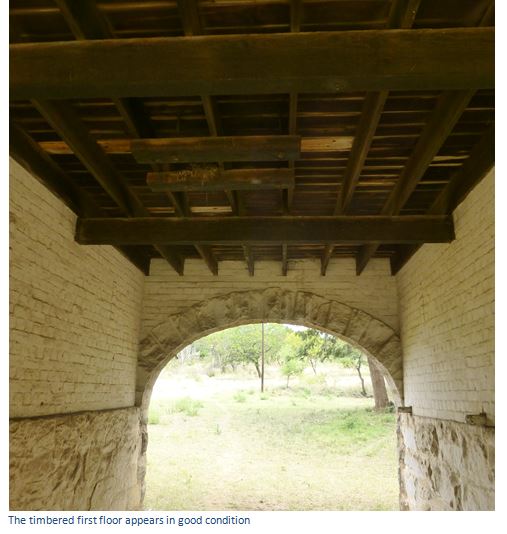 Rhodes died on 22nd March 1902 at the young age of 49 when the plans for his stables on Westacre Estate had been commissioned, but not yet commenced. They were built after his death, but unfortunately the name of the builder is now forgotten. 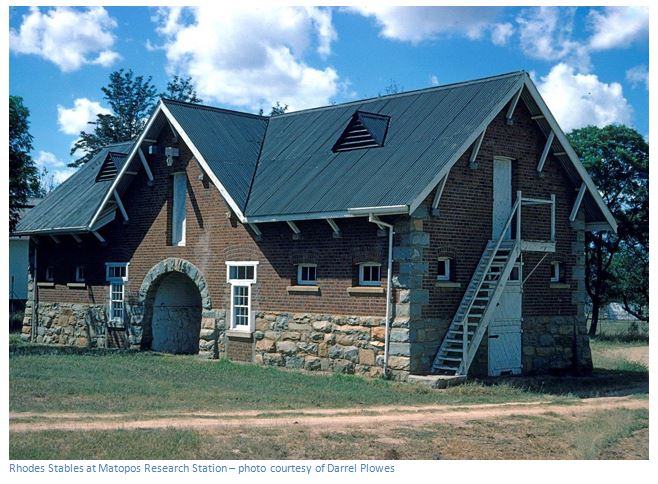