A bird watcher's paradise with many species of birds.

Remote wilderness for bush fanatics for whom the lack of development and unspoiled wilderness of teak and mopane grasslands is very appealing.

Take the Robins Camp/ Pandamatenga turn-off from the main Bulawayo-Victoria Falls Road and proceed for 25 kilometres along this gravel road to the Parks & Wildlife offices in Matetsi where visitors are required to check-in. The journey continues along the Pandamatenga road for a further 39 kilometres to the border post. These roads are gravel and can be rough. As access to Kazuma is along the Zimbabwe/ Botswana border road, visitors are again asked to check-in with the Zimbabwe Republic Police at Pandamatenga. Kazuma Pan National Park is some 25 kilometres further along, north-west of Pandamatenga. Access via Kazungula is strictly prohibited.

Visitors must be entirely self-sufficient as only water is available here and access is only by 4WD vehicles as the roads are rough and sandy. 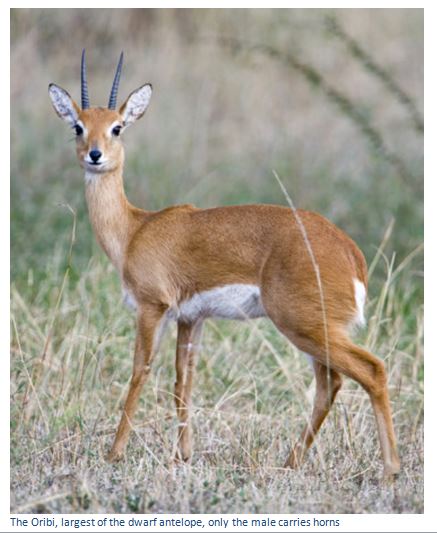 The park is situated in the north western corner of Zimbabwe between Kazungula (the border to Botswana), Hwange National Park and Victoria Falls. It includes a series of pan depressions, covering an area of 31,300 hectares (77,000 acres) some of which are continuously pumped from boreholes in the dry season, open grassland and small forests of Mopane.  A series of natural depressions (pans) provide the animals with water, there are artificial boreholes that supplement the water supply in the dry season. Kazuma Foundation volunteers in conjunction with ZPWA are installing solar borehole pumps at the pumps which have been funded by local and foreign donations. 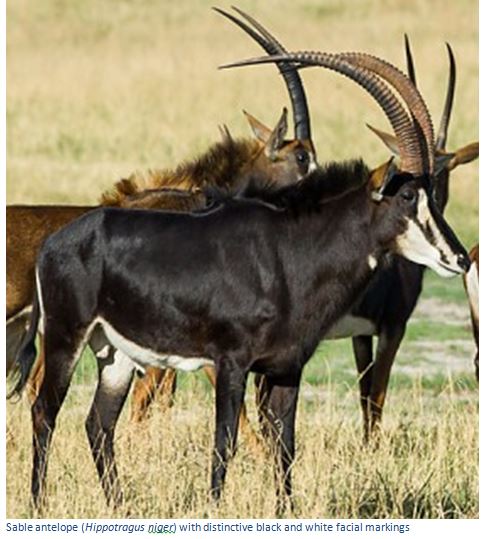 It was developed as a safe haven for the animals during the hunting season, as it formed an extension of the Matetsi Safari Area and large concentrations of game seasonally migrate between Botswana and  Zimbabwe, especially from September through to the first rains of November, including  lion, leopard, giraffe, zebra, gemsbok, roan, sable, tsessebe, eland and reedbuck, whilst elephant and buffalo are present in large numbers when water is scarce, white rhino may also be seen, and with luck, wild dogs and cheetah may also be observed.  A special species endemic to the Kazuma Depression is the Oribi, a small antelope, not often seen in other parts of the country and painted or wild dogs and cheetah can also be observed in Kazuma Pan as this is an ideal hunting terrain for them. Many species of birds can be found in Kazuma Pan especially after a good rainy season; there may even be a large number of water bird species including storks, crowned cranes, stilts, cormorants, ducks and kingfishers.

Only two groups of visitors can stay in the park at any given time as there are only two camp sites available in the park at Insiza Camp and Kasetsheti Camp. The camp sites each have bush toilets, braai points and water supplies. Each camp site can comfortably take 10 persons. These sites are located in different habitats: Insiza, which overlooks the Kazuma Depression and Kasetsheti, near some natural springs.

Visitors should note that Kazuma is an extremely remote area and visitors must be entirely self-sufficient; only water is available here and adequate provisions for fuel, food supplies and other basics should be provided for. Kazuma Pan National Park is closed to the public in January and February each year due to the wet conditions over this period that make the roads impassable. 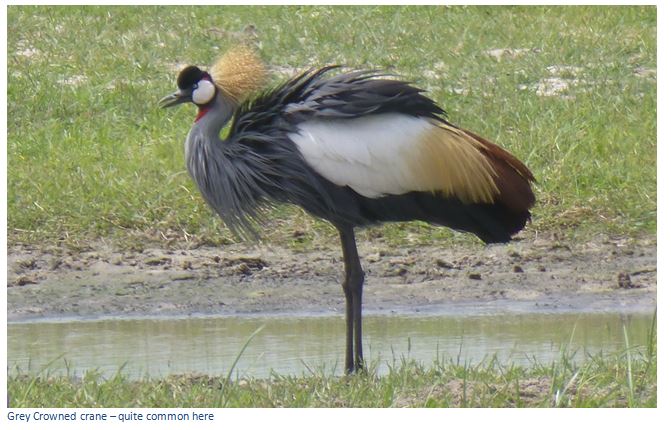