Home > Masvingo > Origins and legends of the Shona-speaking people

Origins and legends of the Shona-speaking people

Along time ago, Zimbabwe was sparsely populated. Wild animals inhabited most of the country, and people wandered because their food came mostly from hunting. Later they learned to grow crops and life became more settled. Although their life was hard the Shona- speaking people were princes in laughter and friendships. A man had loved for his family so that he did what he thought would bring his family happiness. He was responsible for the security of his family and often suffered for his family. The chief, too, was like the father of all his people. 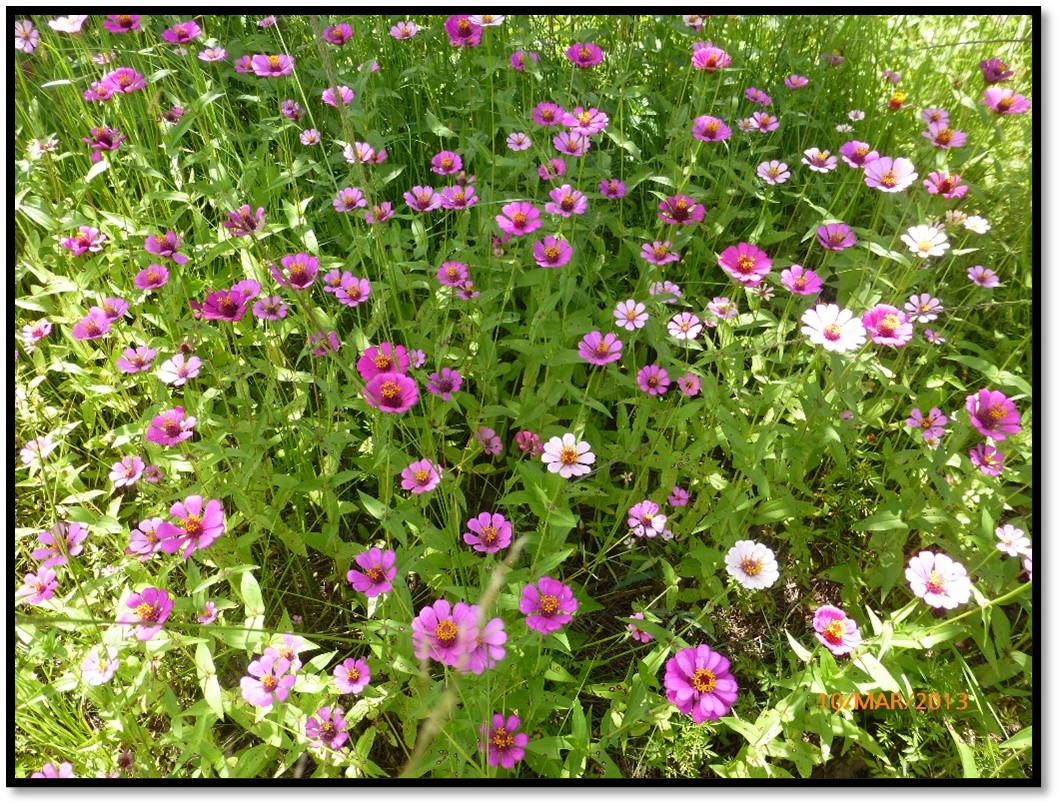 The people in what is now Buhera. (the Vahera tribe) came from many parts of Zimbabwe, but their ancestors lived in and around Gombe mountain. Mbiru was the father of all the Vahera and most of the Mazezuru. Mbiru had three children, Nechavava, Dukuta and Masarirambi.

Dukuta was the chief of his people. He loved his subjects. One year the rain failed and there was little food to be harvested. Animals died of thirst and the beauty of the country was spoiled by the dry leaves. Dukuta felt sympathy for his subjects. His own food was also running short, but people turned to him for help. One day when the last grains he had in his granary were nearly finished, he called all his subjects together. People flocked to him hoping to receive food. All assembled near the foot of Mount Gombe.

There was a great feast with music and dancing. Meanwhile, Dukuta ordered some of his trusted advisers to build a huge ladder that would reach up the mountain. This was done without objection because people believe that there were stores of food up in the mountain. After a day's work, the ladder was hundreds of feet high. They stood it up against the mountain and it reached to the mouth of a big cave high up in the mountain. The sides of the cave were very steep and slippery.

At the foot of the mountain, people continued dancing and singing. The chief was seated in his usual place. Suddenly he ordered the people to be silent. His uneasiness was clearly seen as he stood up to address his people. He asked his family and his most trusted servants sustained in order of their importance. He told them to climb up the ladder, women in front and men following behind; Dukuta himself was the last. Although it was difficult to climb the people had courage because they thought that they were going to find plenty of food in the cave.

When they reached the cave they found it empty. Dukuta stepped off the ladder and stood in the mouth of the cave. Then he kicked over the ladder. It fell to the ground and broke into a thousand pieces. This was the end of the great chief of the Vahera. The people who had waited below thought the chief was selfish to take only his family into the cave with the food so they spread in different directions. 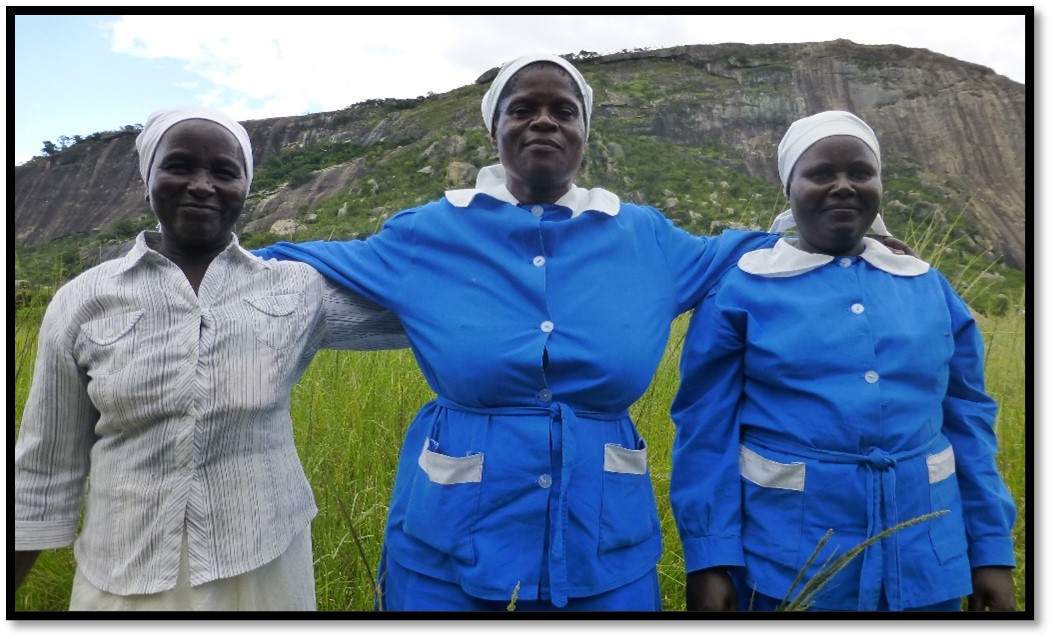 In another part of the country all the people were living together serving their God. It was said that the people respected old people nearly as much as they respected their God, because they believe that God spoke to those elders. God spoke to them because he wanted to tell them what to do to escape his anger when they died.

The chief was an old man who was just to his subjects. He saw to it that the young man did as God wanted. The son of the chief did not like it that the old people should have so much respect. He tried to influence the others of his age. He was jealous that even an ordinary old man, because of his age, was more respected than he was. So he thought of getting rid of all the old men.

The Prince called all the young men together and told him that it was not right that they should be ignored while the old men were respected. It took more than one meeting to persuade the young men to harm their parents. The chief’s son promised the young men money if they would cooperate with his plan. On an appointed day all the young people killed their own parents and the chief’s son murdered his own father. There was a ghastly smell of blood in every house when the deed was done. By the following day there was no old man to be seen. But the sons had lost their common language so that each one could speak only to himself.

There was only one young man who did not carry out the plan. Instead, he hid his old father. People began to hate each other and there was great confusion because no one could understand anyone else. All separated in disgust. The young man who had hidden his father was left to inherit the land. The others envied him but could not express themselves because they spoke different languages. His descendants prospered and became the strongest people. 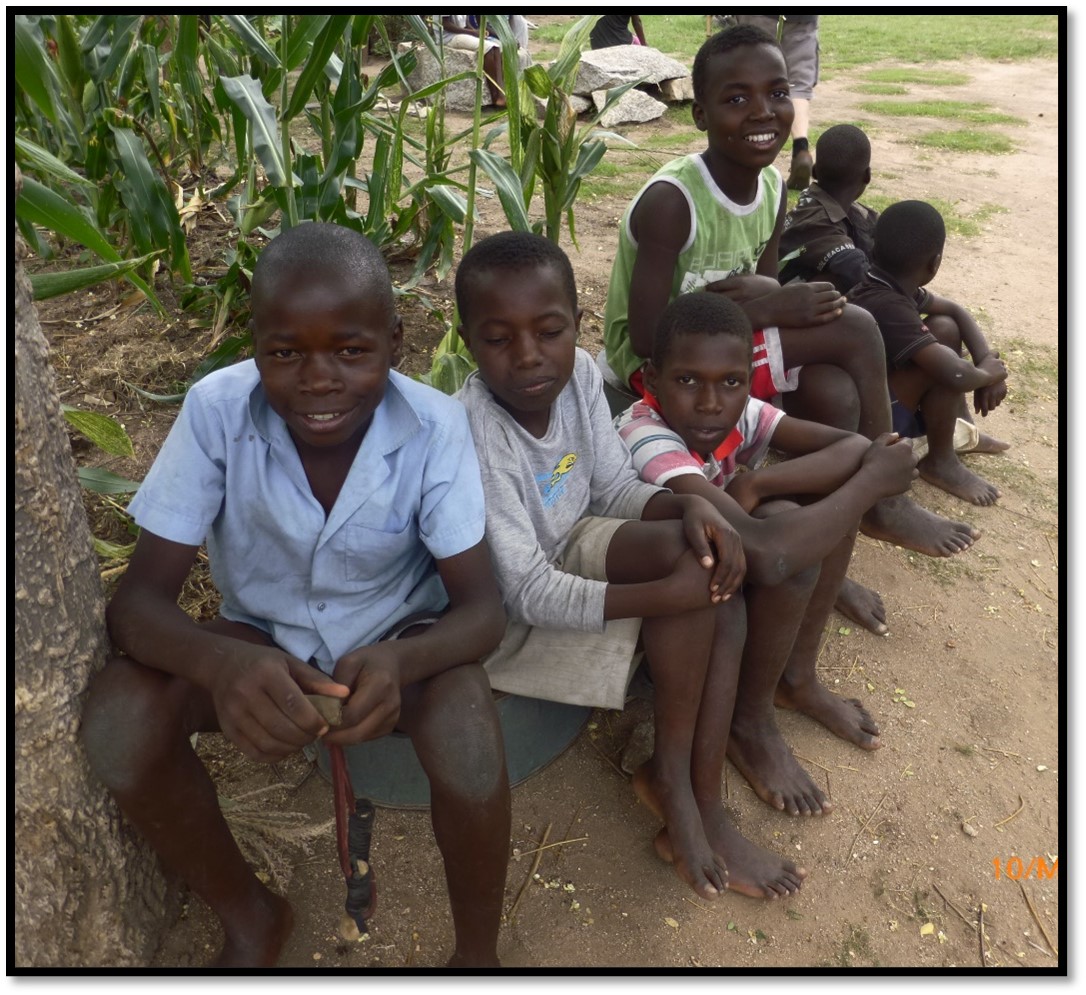