The drive starts at Masvingo going south on the A4. 3 KM turn left at the Great Zimbabwe turn-off, another 22.5 KM takes you to the entrance of Great Zimbabwe. 33.5 KM takes you past Norma Jean’s and the Boat Club, 40 KM reach Lake Mutirikwi Dam wall. 57.5 KM of winding tar road through giant granite kopjes and msasa woodland takes you to the Chamavara Cave turn-off. At 59.1 KM you leave the Recreational Park boundary and the tar ends. 66.1 KM turn left the onto the circular drive (driving straight on in 9 kilometres takes you to the A9 Masvingo - Birchenough Bridge Road which is a shorter, but very dusty route) 74.1 Km takes you past the Glen Cova Club to the Glenlivet turn-off. Continuing on a further 11 KM takes you to the A9 Masvingo - Birchenough Bridge Road. Turn left for Masvingo 39 Kilometres away.

Murray McDougall travelled into Zimbabwe in 1906 exploring the Lowveld bush and hunting in the Mutirikwi River area which at that time was inhabited only by Shangaans who lived in this virtually unexplored corner of then Southern Rhodesia. In 1912, he had applied to the administration for rights to 300,000 acres of land between the Mutirikwi, Chiredzi and Runde Rivers and was given an option on the land. In 1923, despite great initial opposition from officialdom, he started to put together the vision that after years of hard labour finally resulted in the vast irrigation systems that water the Lowveld and permit the thousands of hectares of sugarcane that grow today.

According to his official biography “The fact that the Government’s Irrigation Department considered him to be impudent, misguided and high-handed, and the presence of two large granite kopjes directly in the path of his proposed canal from the weir site, did not in any way deter this rugged and resourceful Scot.” 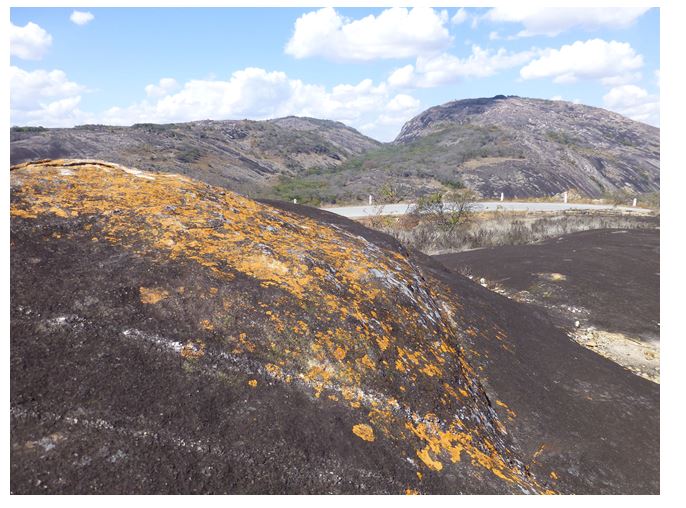 When to visit:
All year around
Fee:
Entrance free
Category:
Scenic
Province:
Masvingo