The Shona speaking people are monotheists and their religion is complex. It is complicated by the fact that although they believe in God (Mwari) they also believe that their lives are controlled by their ancestral spirits (vadzimu) When my father or mother dies, I call his or her spirit my mudzimu (pl. vadzimu) Strictly speaking vadzimu are the spirits of my patrilineal and matrilineal ancestors. Shona people believe that when a person dies their spirit wanders about until it is given permission to come back and protect its children. Only a full grown person who has children can become an effective mudzimu.

When a parent dies the relatives gather and perform the customer ritual for burial. As the body is buried, a small hole is left from the corpse right up to the top of the grave. Usually they put a long stick touching the coffin and stretching upwards. When the soil has been replaced in the grave, the stick is removed leaving a hole.

It is believed that the dead person has two shadows, a white shadow (mweya) which is the soul and a black shadow (nyama yake) which is the flesh. Sometime after the burial the white shadow will appear in the form of a worm (chikonye) It is the duty of the relative in charge of the burial to visit the grave occasionally and announce to the family when they notices the appearance of the chikonye. The worm will come out of the grave and crawl away and developed into the mudzimu animal. It is like any other animal, except that it cannot die or be killed. When the chikonye has come out through the hole, it is then time to have the customary ceremony. This is usually about 6 to 12 months after death. 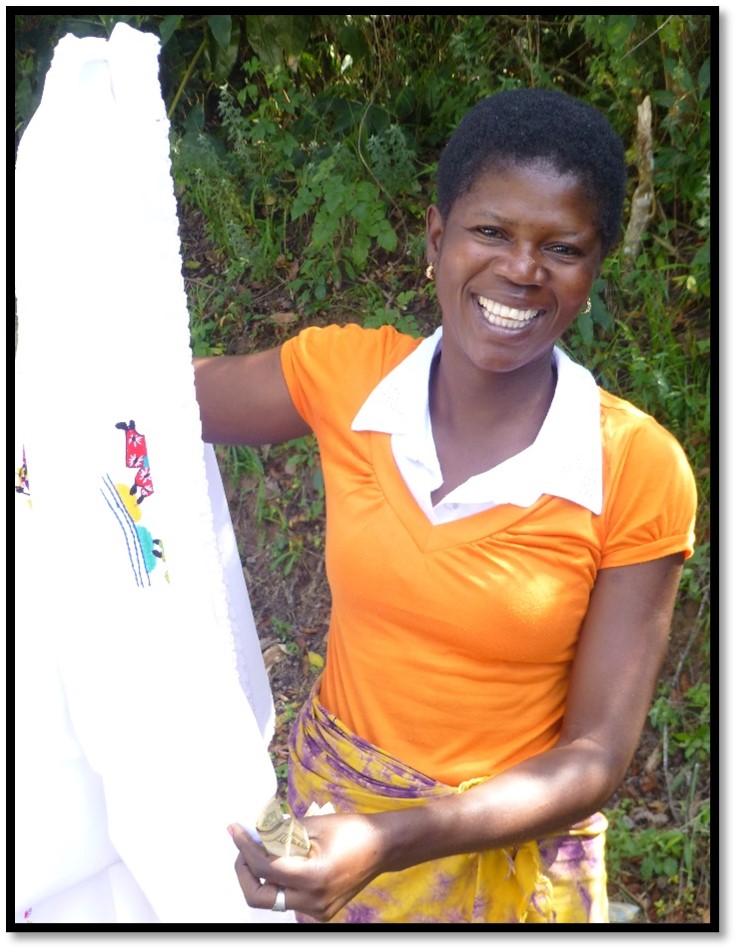 The relatives brew beer and call the family to the grave and perform the kuruva guva ceremony. Beer is poured over the grave and the relative in charge calls out to the deceased saying: “We call upon you to come home and protect us, especially your children. From today onwards you are no longer in the forest but we called you to come into your home. If you need anything, tell us gently, but do not visit us in anger.” After this ceremony, the mudzimu is accepted and incorporated into the line of the ancestral vadzimu. Until this has been done they are not considered a proper mudzimu. After the kuruva guva ceremony, the mudzimu can express its ego and continued existence through its descendants.

Those who die as children or childless cannot be integrated into the spirit world in this way and hence cannot express their continued existence through their descendants since they have none. Thus, their spirits are not provided for. Also, those who have died long ago and are no longer remembered by their descendants are not taken into account in this concept of vadzimu since a mudzimu is not satisfied with mere existence - it must be known to exist, hence acknowledged and remembered by its descendants.

Another aspect of Shona religion is the concept of shavi (pl mashavi) or wandering spirit. The shavi expresses its ego and identity through an outsider (mutorwa) and is known in this way. Thus the shavi is a foreign mudzimu. That acts in a person in order to express its ego, its identity, and its continued existence. Without mashavi Shona religion would be incomplete and frustrating to those who die leaving no descendants or who have long since sunken into oblivion. The shavi cult should therefore be seen as a struggle against oblivion and frustration caused by death.

When a mudzimu or shavi wants to manifest itself in a living person, the person becomes ill and may appear near death. He may go to the hospital only to be told there is no sign of disease. Then a true Shona would go to a n’anga. The n’anga may tell him that a mudzimu or shavi wants to possess him. If the person wants the mudzimu or shavi he is told to prepare a ceremony. During the singing and dancing, the spirit will ‘come out’ and make itself known through the one it has chosen to possess. The shavi identifies itself and ask permission to live in the chosen person and express its ego occasionally. If the person welcomes the spirit then it remains with him and is honoured and respected by him. This person becomes the medium (svikiro) for that shavi and his from then on protected and provided with special talents such as the ability to hunt, to divine, to doctor, etc. The shavi is also believed to confer on its svikiro the defects of its known human life such as witchcraft, theft, pugnacity, immorality etc. Thus, the shavi’s psyche lives on in its svikiro and expresses itself in moments of possession. If the person doesn't welcome the shavi, the n’anga would help him get rid of it.

In the case of the mudzimu, a person cannot refuse to accept it because it is his own ancestor’s spirit. If the chosen one refuses, it is believed that he will die. A n’anga is powerless to read a person of his own mudzimu. In such a case, the chosen one may ask the mudzimu to choose another of its descendants. If the person is a Christian they can go to a priest and be exorcised of either an unwanted mudzimu or shavi spirit. 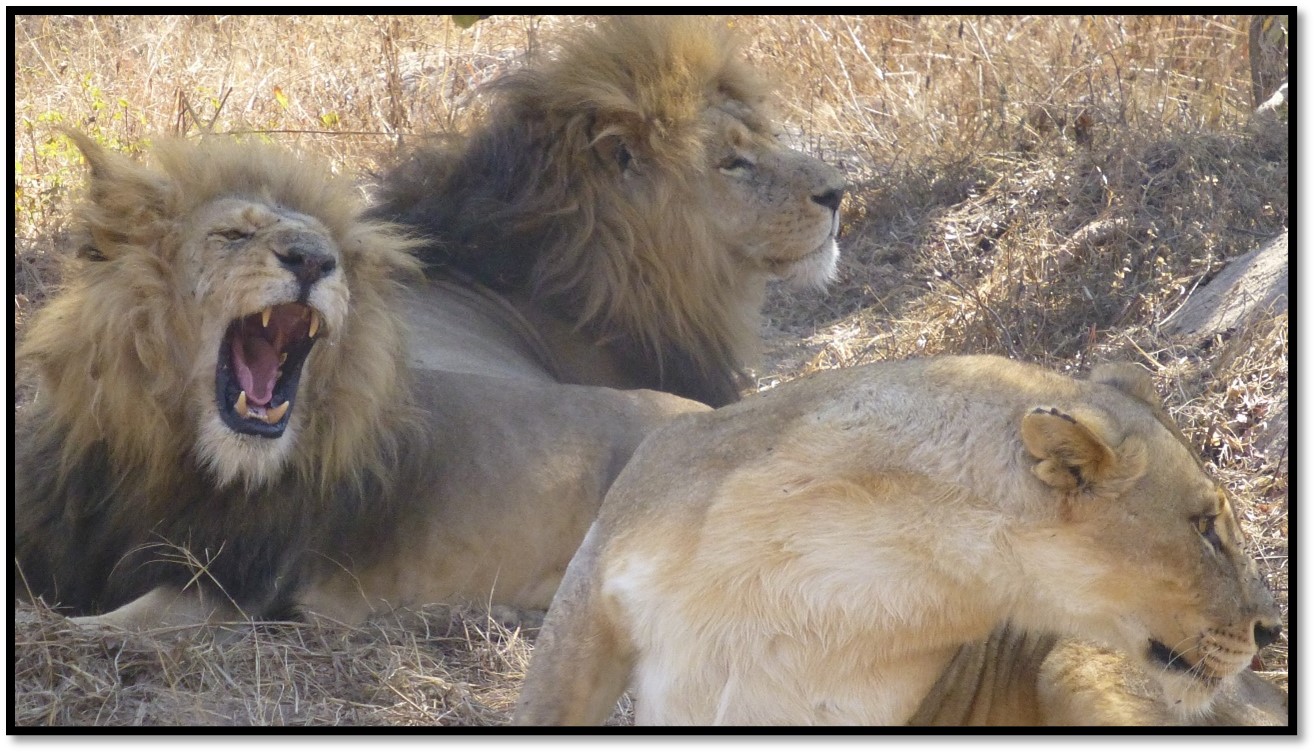 The work of the vadzimu is to protect their descendants. They are more interested in their own children than anyone else. They guard their people wherever they may be. Nowadays we find members of a household scattered everywhere, some may be studying in America, England and India, but the vadzimu still see these people and protect them.

However if the vadzimu are offended by having their needs neglected, they may punish the family with illness or death. The family must remember the vadzimu and humour them by holding ceremonies for them and dedicating animals to them. If a person’s illnesses is caused by a mudzimu, a doctor will not be able to cure it. Only a n’anga has the power to diagnose such an illness and prescribe the appropriate ritual to appease the mudzimu.

Generally speaking, the vadzimu are all the deceased relatives in a family: cousins, brothers, sisters, parents, aunts, uncles, etc. and can be divided into matrilineal and patrilineal vadzimu. Patrilineal vadzimu want to eat and drink, to be honoured by many people at ritual feasts. They look after their children and may afflict them, but do not usually kill them because they want their clan to multiply. The matrilineal vadzimu may kill because they are jealous of the clan growing big. Vadzimu will be active at the time of marriage, migrations, divorce proceedings and the birth of a child.

Just as each family has its ancestral spirits, so, too, the tribe as a group has tribal spirits (mhondoro) which are interested in the welfare of the tribe. they look after important group concerns such as rain and war.

We have seen what a shavi is: now let us examine the types of mashavi. There is the original shavi which wonders about looking for a svikiro (medium) This maybe the spirit of a little child who died. When possessed this svikiro will behave as a little child. They confer on their masvikiro the talent of divination and skilful dancing. Another type of shavi is the marombo or zvitsinha. This is the spirit of a man or woman who died unmarried. This shavi usually possesses a person of the opposite sex and once possessed, the svikiro cannot marry unless the shavi has been exercised. There is also the hereditary shavi (shavi remadzinza) which passes from parent to child. It becomes a family shavi and cannot be rejected by the one selected. Some mashavi are named according to the place from which they come. For example, Songo is a shavi from the Makoni area. Zungu is a shavi from a European, particularly a Portuguese and Zenda is a shavi from a muVenda person. Majukwa are the  mashavi of the forefathers that no one remembers anymore. When possessed, their svikiro assumes an air of dignity and behaves with a decorum which is appropriate to their elevated status far back in the ancestral line. Each of these types of mashavi has a special drum beat and special songs which induced them to ‘come out.’

Shona religion is an attempt to answer various problems of this life and the life beyond the grave. The vadzimu and mashavi are an integral part of Shona religion. 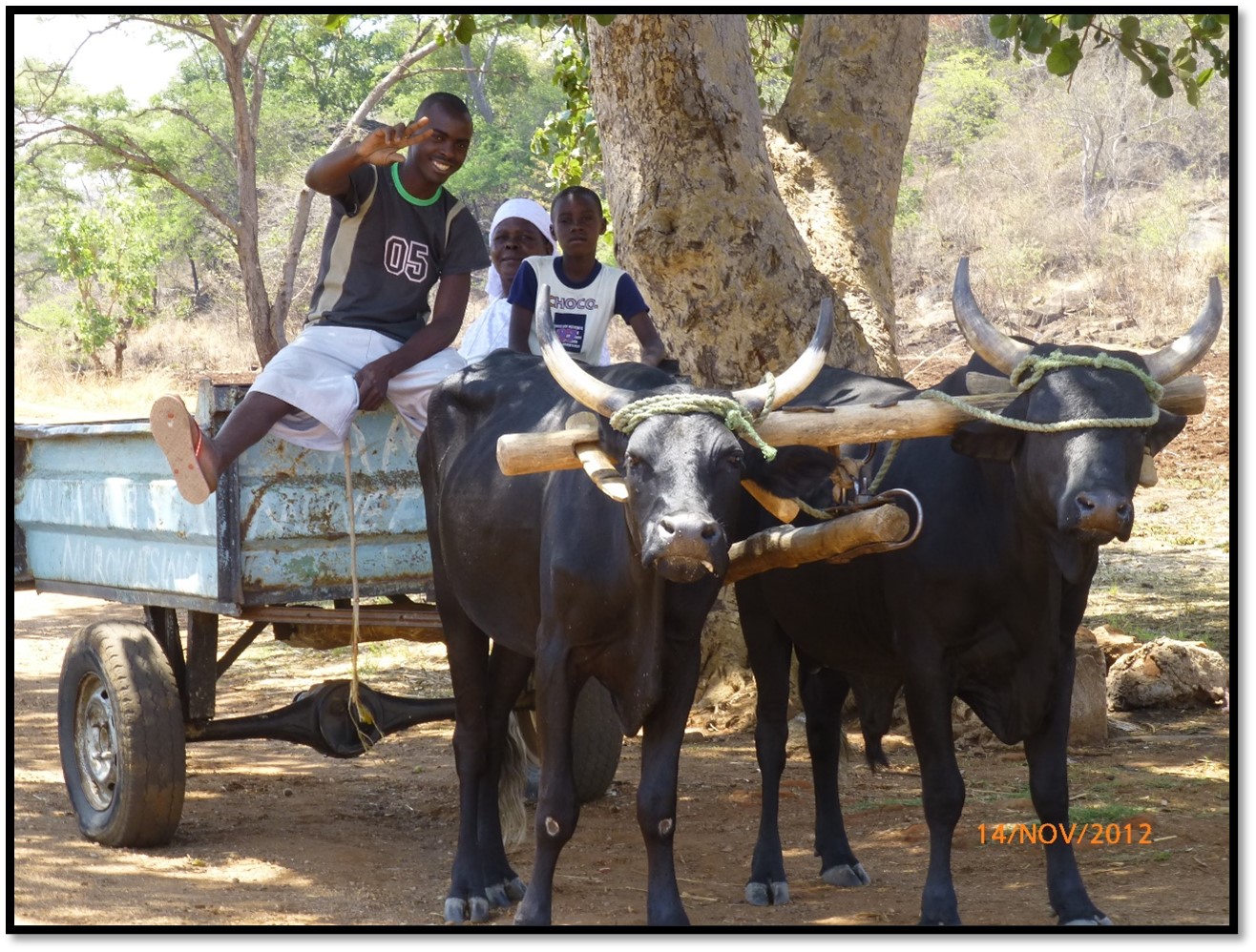