Cattle are our Bank 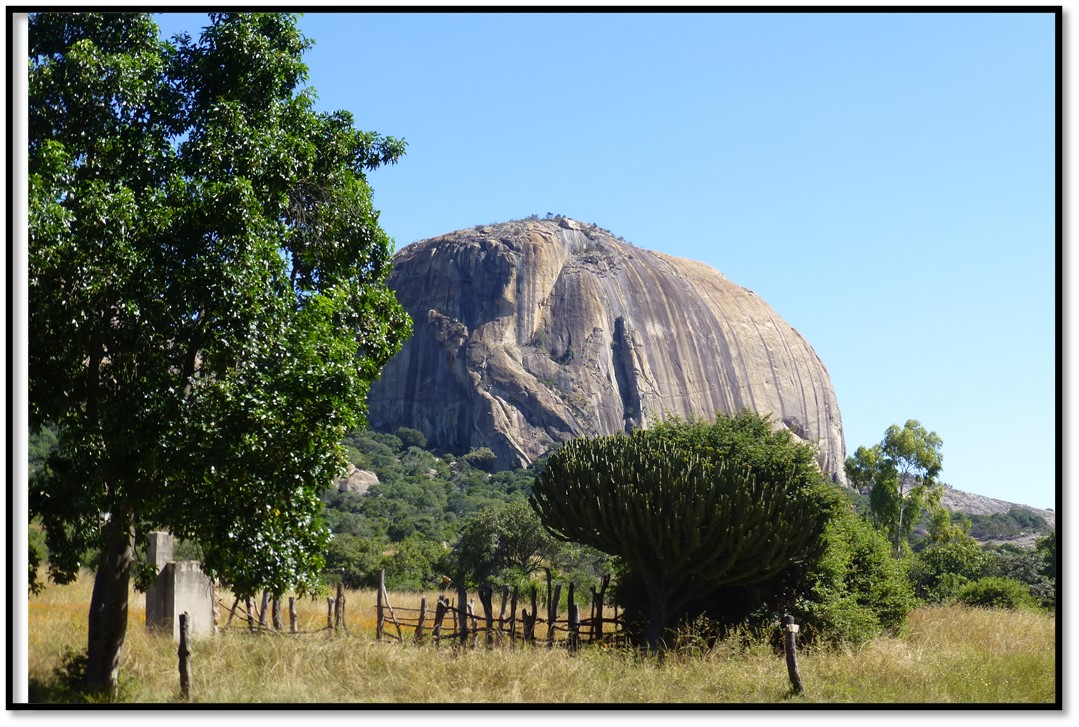 Cattle are so important in Shona society that he who dispenses with them, dispensers with good living. What do Shona people possess that has nothing to do with cattle? The early settlers and missionaries saw how important cattle were in Shona society, but they exaggerated the role of cattle thinking that cattle could even buy wives.

To begin with, cattle are the source of food. The plough the fields, which in turn provide foods. Their manure is used to fertilise the land so that more crops may be grown. Nowadays capital are also used for cultivation and for threshing grain on flat rocks. In years of drought the Shona kill their cattle for meat. They may sell some of the meat for money and grain. Hides are sold to shoe companies and the money used for food. Cows are milked and milk is sometimes sold to get money for other things. Some cattle are sold to butchers and the Cold Storage Commission for cash.

Cash is needed to send children to school, to pay taxes, to buy clothes and utensils and other things needed by the family. Money for roora comes from the sale of cattle. A white man invests his money with the bank at a certain interest rate per annum, but a Shona person invests his money in the cattle kraal at so many calves per life of a cow. Withdrawals are made in both cases when needs arise. In Shona society a person's wealth is determined by the number of cattle he has. Should a Shona person have to choose between five heifers and  $200, he will certainly prefer the animals. 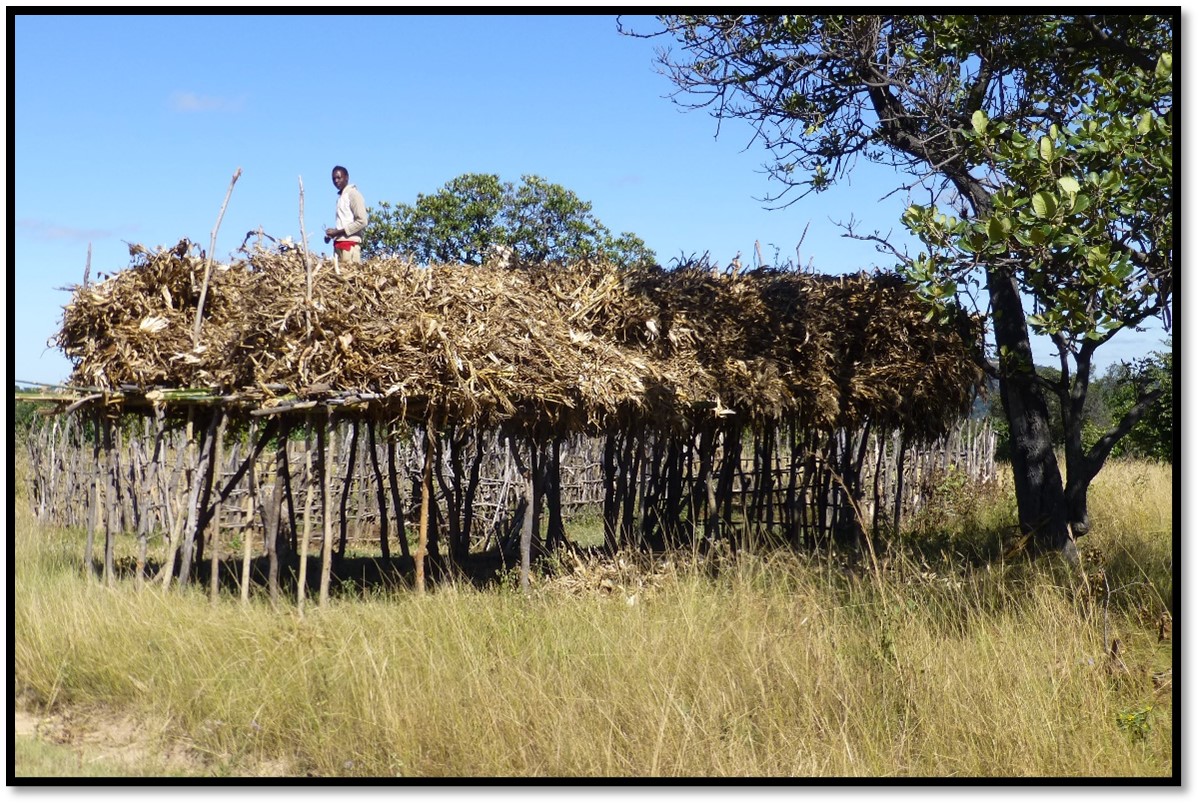 When a person commits a minor crime, the headman, or chief’s dare (court) will make him pay his fine with grain or money. In the case of more serious offences payment is made in cattle. There were no prisons long ago and the severity of a person’s crime was measured by the number of cattle he had to lose.

When a man is working in town, he is expected to buy at least one beast because the elders say, “Chinokura usipo imombe” (It is only a beast that grows up when you are not there) In a certain family, three sons were working in different towns. When the eldest came home, he brought $80, the middle son gave his parents $60 and the youngest son brought only a plough and heifer he had bought for $16.

After this, the first son went back to town and wrote a letter to his father saying that he wanted to get married and the father replied that the son was “still too young to marry.” The second son did the same thing and got the same reply. The youngest son followed suit and the father replied, “Well, if you think you're old enough to marry you may do so and we shall see what we have in the kraal.”

Lastly and most important of all, cattle are used for roora. The cattle are paid to the bride's father. A heifer is also paid to her mother as a ‘motherhood beast.’ (mombe youmai) If the girl is pregnant before she leaves her parents home, her husband or the man responsible, must pay a beast for having “broken his parents-in-law backs.” (kutyora misana) If the bride is still a virgin at her marriage, a fat beast (mombe yechimanda) must be paid to thank her parents for having kept their daughter well. 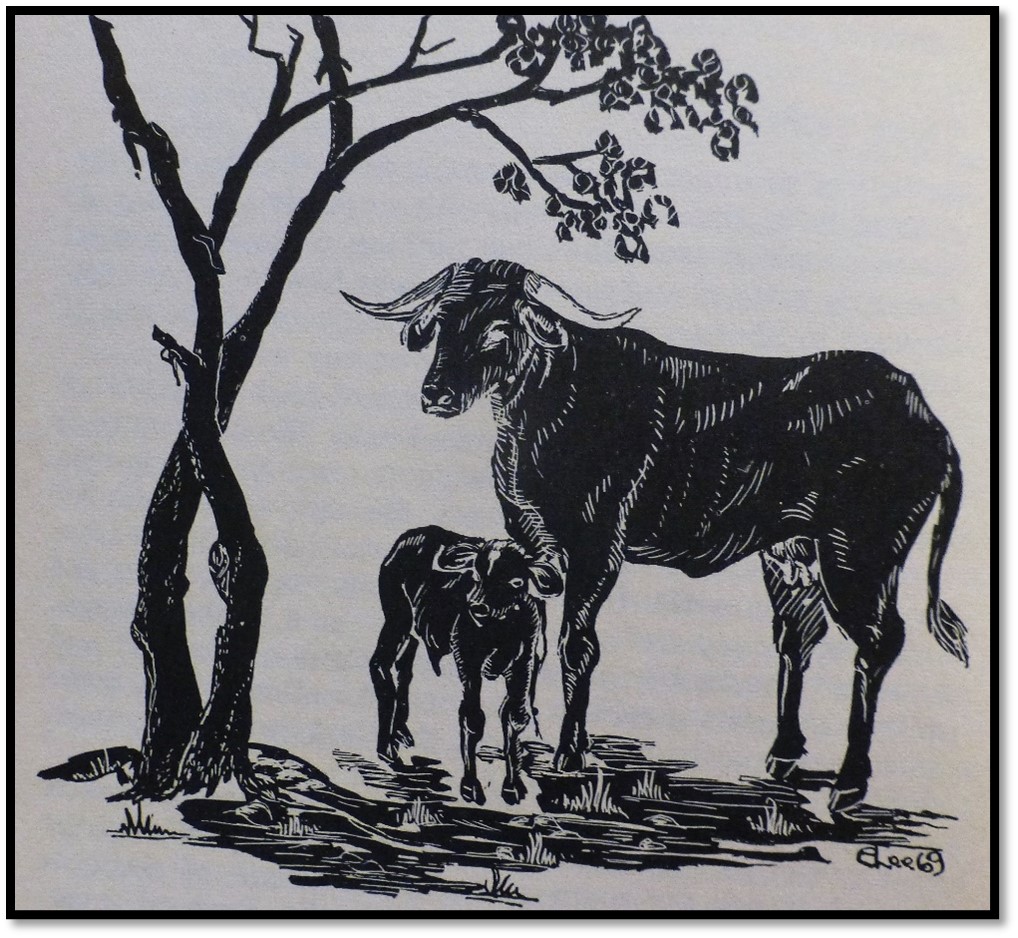