Home > Mashonaland East > The history of the Chiota tribe

The history of the Chiota tribe

My family history as told to me by my father over evening fires stays vividly in my mind. My family is said to have come from Portuguese East Africa [Mozambique] Mahwite, my great grandfather was related to the Tembo of the Mazvimbakupa clan who formerly lived by themselves under the leadership of their chief long before Europeans came into this country. My great grandfather had many wives and his two favourite sons were Tuhwe, the elder, and Bere, the younger. Tuhwe was my grandfather.

Once Upon a time there was a long period of drought, which brought starvation and much suffering to the people. Sometimes those who had a little food would eat it late at night behind closed doors without a sound, so no one would know. Others ate in hiding without sharing, even with a wife and child. All wild animals were eaten in those days, even baboons and crocodiles. You would find people busy chewing the whole plant even if it were bitter and tasteless.

One night there came a war cry outside the kraal. Before any action could be taken the huts were surrounded and the roofs were burning. The flames were like the lightning of the ghosts. My grandfather’s brother managed to run away, but my grandfather was captured. The cattle and goats were taken by the people of Lobengula. They raided for cattle because cattle walked by themselves and did not need to be transported. So my grandfather Tuhwe went with the Matabele to Lobengula. The people ordered him to be killed, but Lobengula made him a servant of one of his wives. 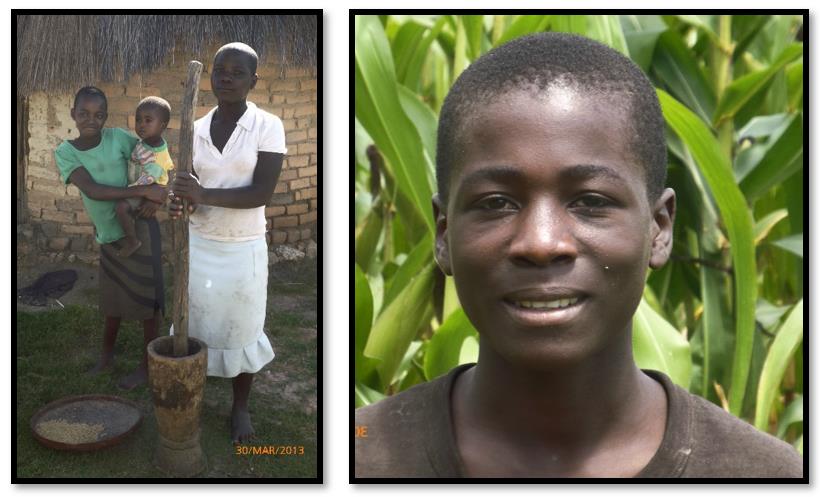 Tuhwe worked in Lobengula’s palace. He woke up before dawn and went running to fetch water every day. He was the best runner they had ever had. He also herded cattle and was taught to be a warrior. He lived with the Matabele until he became a man. Later he heard from his friends Luluwani and Ntombizodwa, that his kraal had been attacked for the second time.

When he told Lobengula this story he was freed. To return home he had to travel over 300 miles (483 km) through forests full of lions and leopards and other dangerous animals. To make such a journey was to risk his life. Tuhwe began walking. He survived by eating roots and wild fruits. One morning when the Umniati [Munyati] river came into his sight, he felt a strange feeling, his heart stopped beating and his hair felt as if something was creeping in it. He looked towards the river and saw a pride of lions drinking there. Quietly he knelt down, crawled in the opposite direction and crossed the river at a marshy place. He was lucky for his scent had not reached the animals.

At last his long journey ended. He reached the burned kraal and found skeletons scattered around the place. Among them was the body of his father, Mahwite. Tuhwe dug a pit with some spears which had been left by the raiders. He buried the bodies. He had information of the whereabouts of Bere and his mother from a dying man. He followed them and found them in Mrewa. There Tuhwe married.

Though there is still a Chiota chieftainship in existence it must be remembered that because of the great starvation and the Matabele raids, the Chiota tribe broke into smaller groups, each searching for refuge from the Matabele warriors and all in search of fertile land. 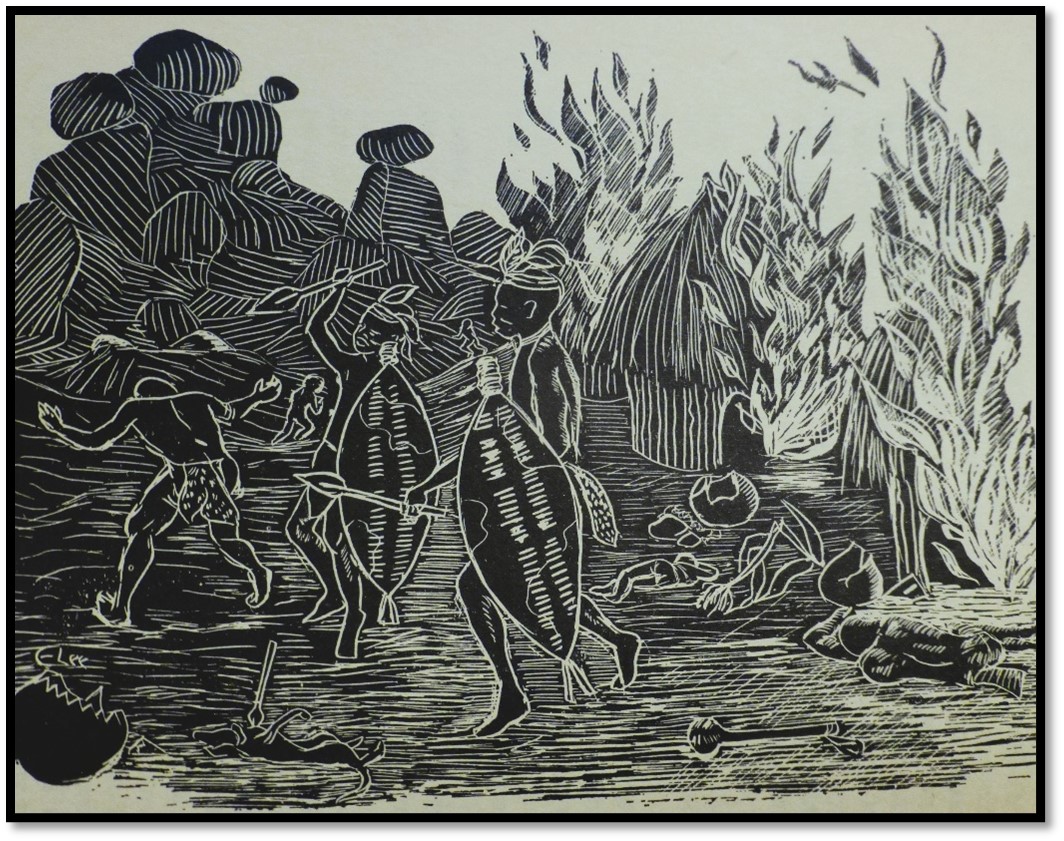