Home > Manicaland > Kingsley Fairbridge – who was he?

Kingsley Fairbridge – who was he?

The Memorial to Kingsley Fairbridge, his African companion Jack, and his dog Vic, is now displayed at Utopia House, part of the Mutare Museum. From the Mutare Museum drive into Mutare central on Aerodrome Road, 0.45 KM turn left into Herbert Chitepo Street, 1.96 KM turn left into Jason Moyo Drive, 2.2 KM Utopia House is on the right and opposite St Dominic’s Girl School at 11 Jason Moyo Drive. 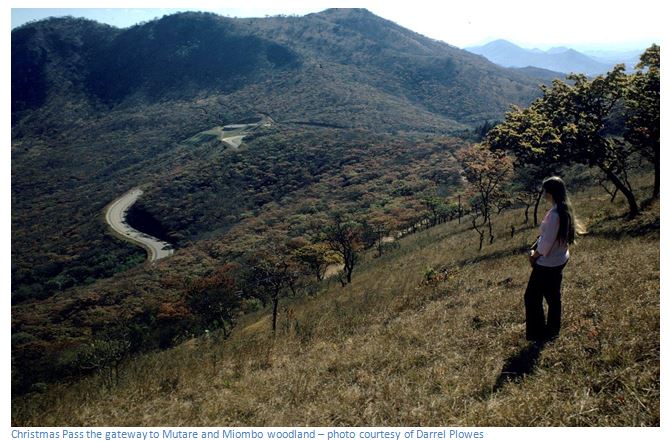 Fairbridge was born in Grahamstown, South Africa, and educated there until the age of eleven when the family moved to Mutare, Zimbabwe where his father was a surveyor.  They first lived in the Fort Hill settlement by the Umtali River, then moved six miles to the present Old Umtali, and finally took their possessions over the Christmas Pass when the Beira railway came near and present-day Umtali was started.

As a lad Kingsley helped his father by dragging the survey chain. He had no further schooling and suffered from severe malaria and at twelve had the vision that he would like to bring farmers to this fertile, but empty land.  At thirteen he became a clerk in the Standard Bank of South Africa at Mutare, and two years later tried to enlist for the Boer War, failing because of poor health from malaria. Fairbridge then took up market gardening as he observed the contrast of malnourished and impoverished children living in the London slums with the under-populated open spaces of Rhodesia. 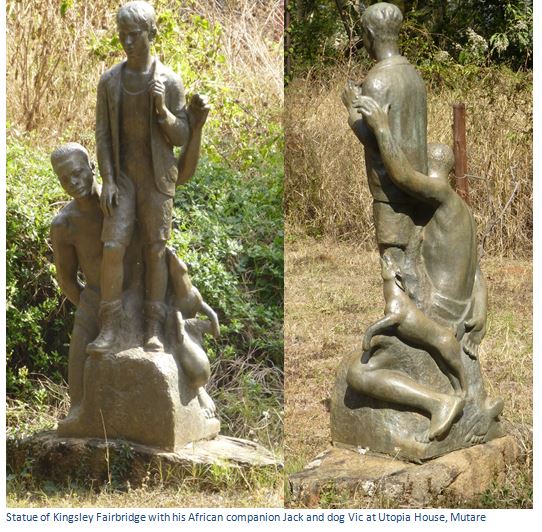 He was awarded a diploma in forestry at Exeter College (1911) and a boxing blue as a middleweight and in December of that year married a former nurse, Ruby Ethel Whitmore, who had been encouraging and helping him for some time. He planned to initiate a series of farm schools for orphaned and underprivileged children, which would relieve overcrowded English slums and, within an agricultural setting, provide training in the underpopulated areas of the world. Fairbridge was rebuffed by the British South Africa Company, which informed him that they considered Rhodesia too young a country in which to start child emigration.

They arrived in Perth, Australia in 1912 with idealism, but little financial expertise or practical agricultural knowledge. They acquired a small mixed farm near Pinjarra where they built accommodation, initially in tents, for the first thirty-five orphans who arrived in 1913, the Western Australian goverbment agreeing to pay £6 for each child towards the cost of the passage money

World War I stopped further migration and dried up most of the society's funds. The State government helped with a subsidy and in 1919 Fairbridge went to England where he raised the funds for a 3,000-acre (1,214 ha) property near Pinjarra. This farm was laid out and separate cottages built for the boys and girls, each family-sized group with its own garden. The government provided a formal school, and by 1924 there were 200 children being educated, gradually raised to 400. 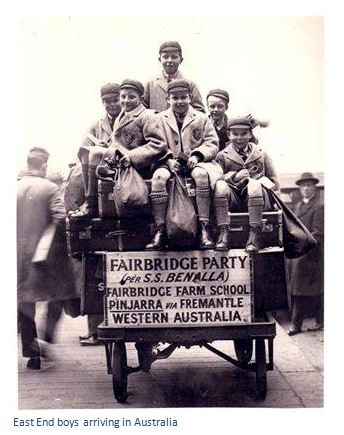 The struggle had been justified and the farm school was a success, but Fairbridge, weakened by malaria, died of a lymphatic tumour in Perth on 19 July 1924 and was buried at his school. The farm school continued under a principal, but whilst Fairbridge's orphans were undeniably given a happy, kindly start in life, for various reasons their training was inadequate and led to their being fitted for only semi-skilled occupations.

He wrote Veldt Verse (1909) and an autobiography which was published in 1927. The story of the farm school, Pinjarra, was published by his widow in 1937. A painting of Fairbridge hangs in Rhodes House, Oxford, and there was a statue of him as a boy at Christmas Pass, Mutare, which was removed in 1982 to a site in the grounds of Utopia, the Fairbridge family home in Mutare. 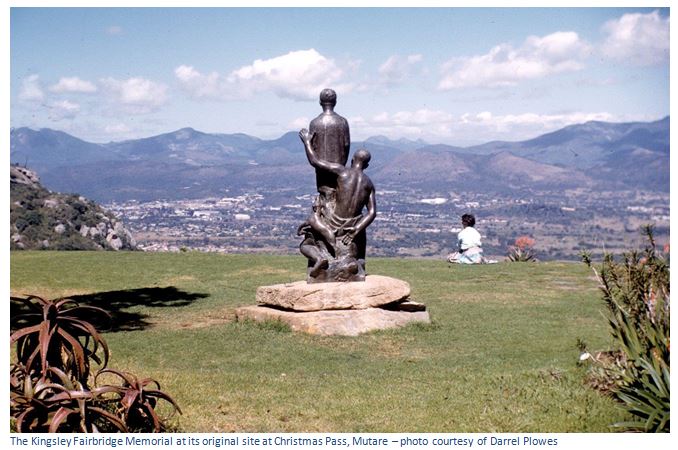 After his death six other schools were established by the Child Emigration Society, including the Prince of Wales Fairbridge Farm School on Vancouver Island, Canada in 1935, as well as schools in Australia at bacchus Marsh, Victoria and Molong, New South Wales in 1937. A similar scheme was started in Bulawayo during the Second World War and was named Kingsley Fairbridge School.

With the establishment of the University College of Rhodesia and Nyasaland (UCRN) in 1957, the Kingsley Fairbridge Trust set up a bursary fund to provide finance for suitably qualified students to attend the college. In 1958 three British students were awarded bursaries, and thereafter the number was increased to four per year. This continued until 1965 when Rhodesia (now Zimbabwe) declared independence and the scheme terminated.

By the 1970's only the original school at Pinjarra survived, a result of reduced demand through improved economic and social conditions in Britain and changed laws that had reduced the flow of unaccompanied children. During World war II, a ship carrying child emigrants from England to Canada was torpedoed with large loss of life, and this in part had caused the British Government to start bringing the practice to an end.

"Redress WA" was a scheme established in 2008 to financially compensate children abused in State care and applications for ex-gratia payments under the scheme closed in 2010. Payments of more than $1.1 million were made to 205 child migrants who went to Fairbridge Farm School between 1930 and 1981. 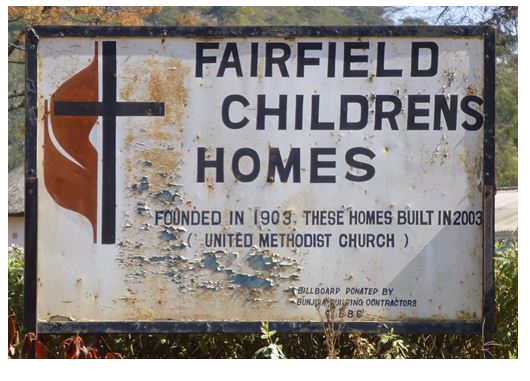 To this day the Methodist Church honors the life and ideals of Kingsley Fairbridge by supporting orphaned Boys and Girls at the site of Old Mutare. 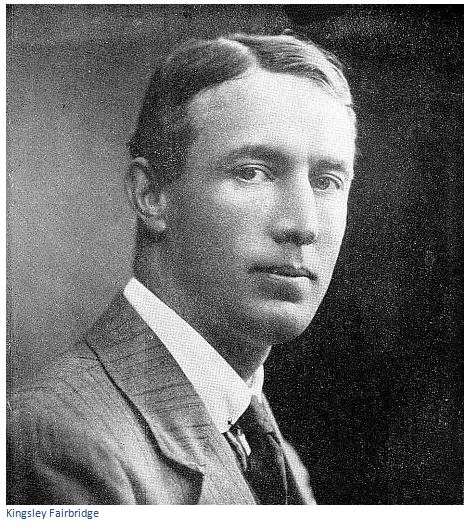