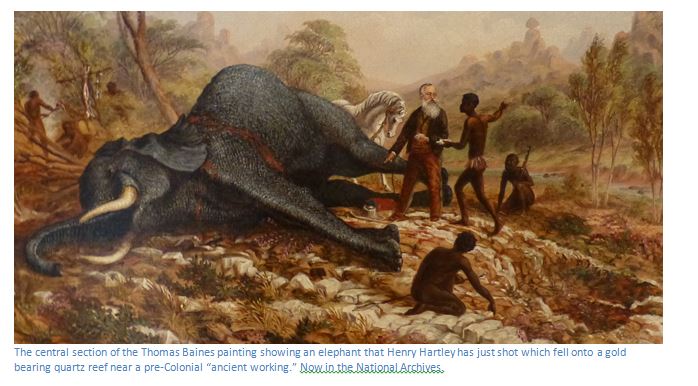 The displays in the Upstairs Gallery cover a number of topics relevant to Zimbabwe’s history and culture including:

When to visit:
All year around Monday to Friday 8:30am to 4:30pm, closed between 1pm -2pm
Fee:
An entrance fee is chargeable
Category:
Historic
Province:
Harare